On Wednesday, the International Olympic Committee (IOC) chose Paris to host the 2024 Olympic and Paralympic Games. This victory has made France proud as well as all the people working on Paris’ bid and who knew how to make Paris the obvious choice. 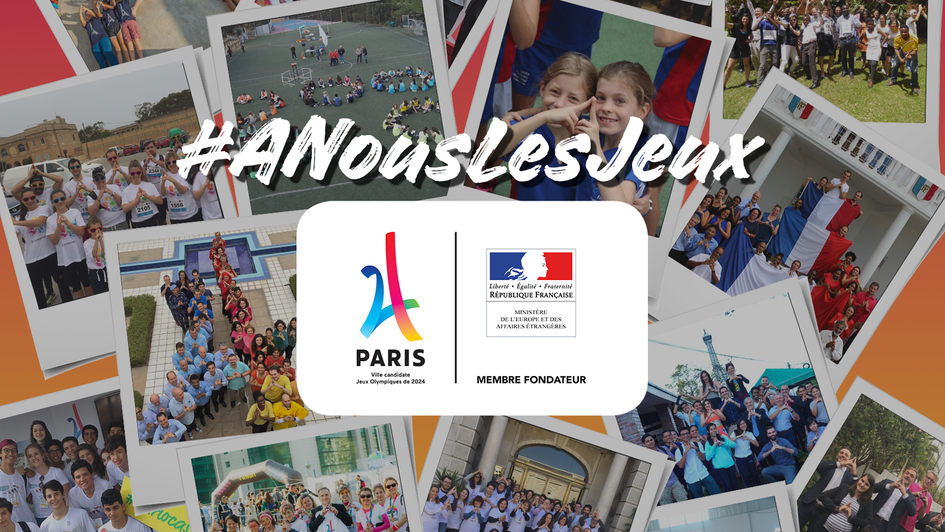 • A historic triumph for Paris and France

It is with immense pride that our country will host these games again, one hundred years after the 1924 Olympic Games, the last ones to have taken place in the capital. This victory is all the more special given as everyone wins: Paris 2024, L.A. 2028 and of course, the Olympic spirit.

It was achieved collectively, with the Paris 2024 team and its founding members of the community of French athletes pulling out all stops alongside individuals from economic and non-governmental backgrounds, the French public and French diplomatic and education networks abroad.

• Paris came up with the best proposal for 2024

Learning from experience gained in previous bids, Paris conducted a flawless campaign, leaving nothing to chance. It built a project that was both compact and spectacular, in the heart of Paris, a progress-driven and innovative project at every level.

These Olympic and Paralympic Games will stand apart from those before them because they are in line with the core values of Paris and France, namely solidarity, sustainable development and responsibility at every level:

Socially responsible games, at the service of people: Paris 2024 will place sport at the heart of society with large-scale sports-based education and health initiatives. The games will be 100% accessible. They were designed to accelerate social inclusion to help change society’s perspective and better integrate disabled people.

Urban-responsible games: the 2024 Olympic Games will avoid the construction of big unnecessary buildings and leave behind structures that will be of use to the people living in the Paris region. Some 95% of the facilities already exist or will be built temporarily for the games. The only two facilities that need to be built and the 4,500 accommodations planned meet genuine needs of a rapidly growing Seine-Saint-Denis Department.

Economically responsible games: with reasonable costs, and a majority of funding coming from the private sector, the positive economic impact of the games will be an estimated €10 billion and the creation of 250,000 jobs.

Environmentally responsible games: with 55% fewer carbon emissions than the London 2012 Olympic Games, 100% sustainable food and 100% renewable power in the Olympic facilities, these will be the first Olympic Games to meet the 2015 Paris Climate Agreement objectives.

It is a project of monumental proportions when it comes to what has already been done and the work that awaits the Organization Committee of these Olympics over the next seven years. It is also and above all an opportunity for France to once again showcase its expertise in organizing sports events on a global scale and the chance for all sports fans to discover the extraordinary cultural heritage of our country from an original angle.