The Embassy of France in Suriname regrets to inform that there will be no 14 juillet reception and celebration this year, due to the current sanitary situation in Suriname. Every year, the French national celebration of July 14th reminds us of the values guiding our Republic: Liberty, Equality, and Fraternity. In honor of fraternity and friendship between France and its Surinamese neighbors, the Embassy would like to make a gesture towards Suriname.

The Embassy of France is delighted to announce that the budget initially allocated for the 14th July celebrations this year is entirely devoted to financing a humanitarian operation for Amerindian villages in the interior of the country, which have been seriously affected by Covid-19, flooding and isolation.

With the help of the NGO Amazon Conservation Team, 280 relief parcels, representing nearly 4,000 kg of food and basic necessities, will be distributed to the population. The first flight provided by the Embassy left on Friday 10th of July for Kwamalasamutu. This village in southern Suriname has already benefited from French Development Agency support which has partly financed the creation of a health center.

In light of this year’s special situation, the French embassy would like to virtually wish the French community in Suriname as well as all our friends a happy Bastille day! 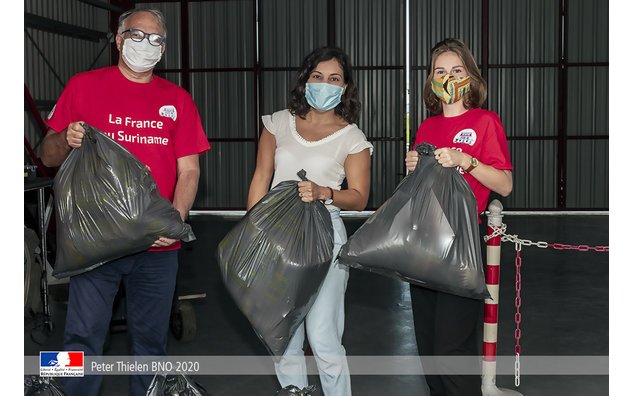 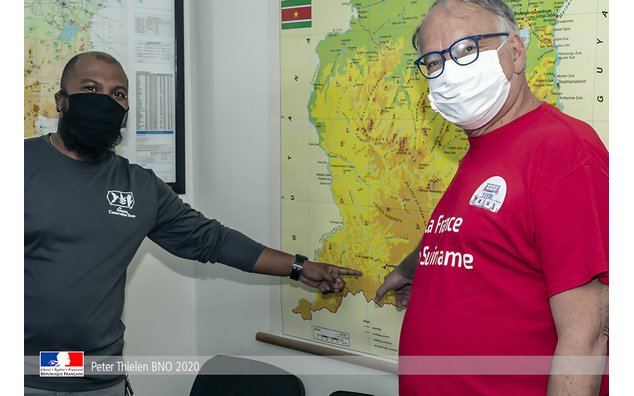 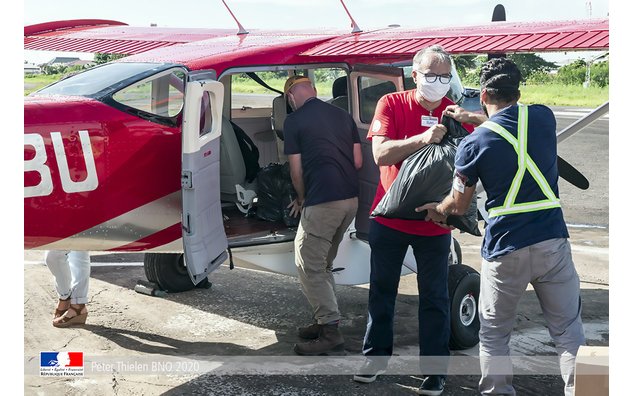 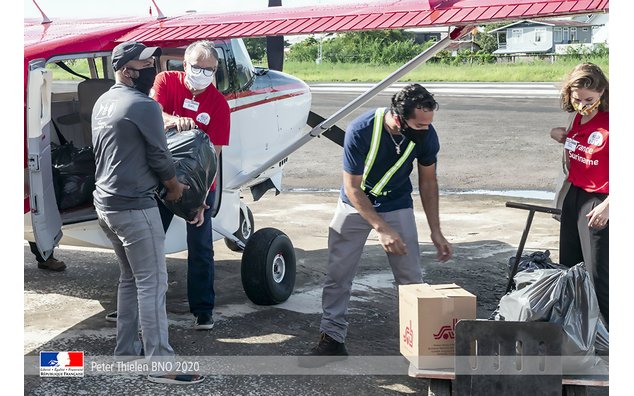