Goût de France / Good France will celebrate French gastronomy in various locations worldwide on March 19, 2015. Over 1000 chefs on all five continents are expected to join the event on the eve of spring. Dinners served simultaneously in participating restaurants will honour the merits of French cuisine, its capacity for innovation, and its values : sharing, enjoying, and respecting the principles of high-quality, environmentally responsible cuisine.

The Goût de / Good France initiative is being organized by Alain Ducasse and the Ministry of Foreign Affairs and International Development. During the project’s presentation, Laurent Fabius said : “France’s heritage is its cuisine, its wines, (...). The Gastronomic meal of the French has been on the UNESCO World Heritage list since 2010, but it is a heritage that should not simply be contemplated, glorifi ed and savoured ; it is a heritage that should be built upon and showcased.”

In the words of Alain Ducasse : “French cuisine is the interpreter of a cuisine that has evolved towards lightness in harmony with its environment... The common point of this event is generosity, sharing and the love of what is beautiful and tastes good. It will be a delightful interlude and an opportunity to celebrate French cuisine worldwide.”

France has invited the world to a savory journey, bringing together more than 1300 chefs from around the world who will use the French culinary knowhow to express their talent and expertise through 1300 menus.

In addition to the participating restaurants, French embassies will organize a Goût de /Good France dinner on their premises on 19 March. In many countries, consular and cultural networks will also be involved in this unprecedented event. Thanks to this involvement, Goût de / Good France dinners will be organized on the same evening in 150 countries. 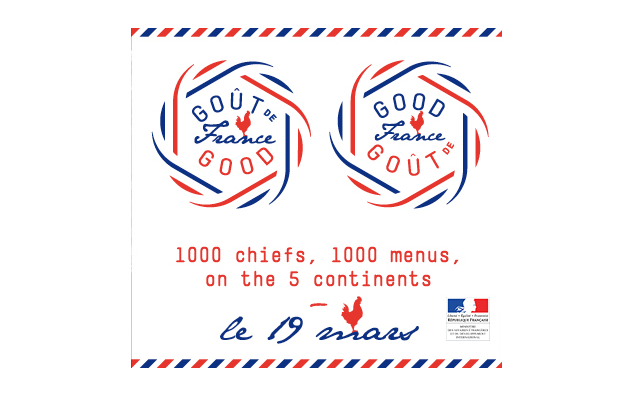 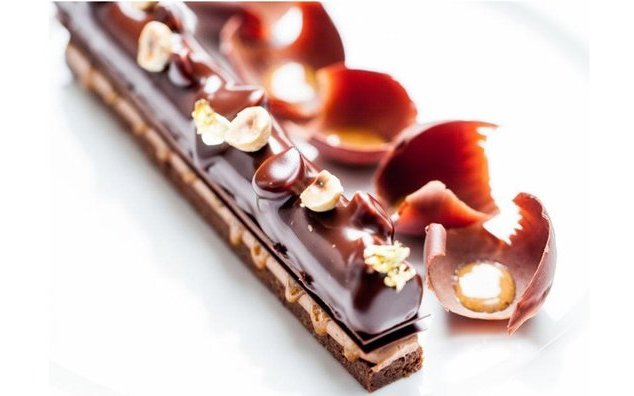 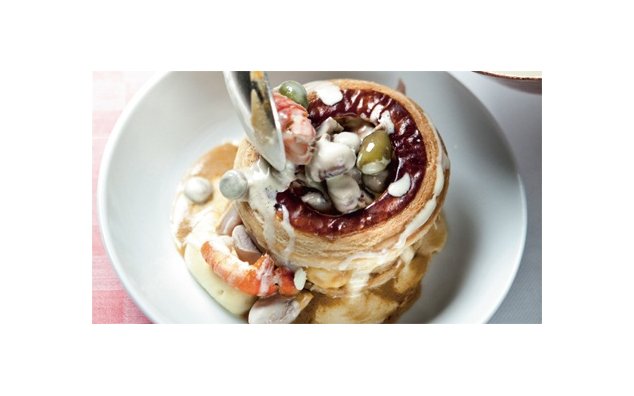 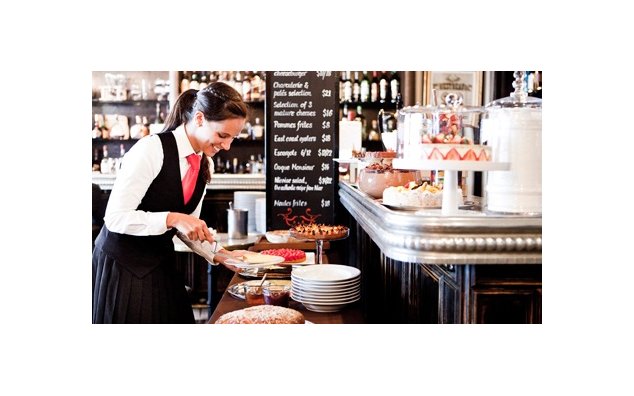 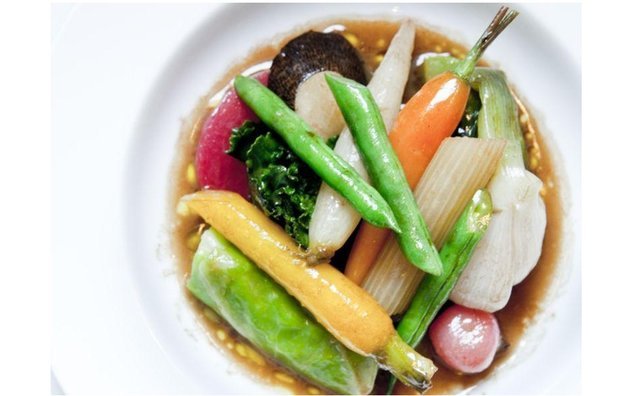 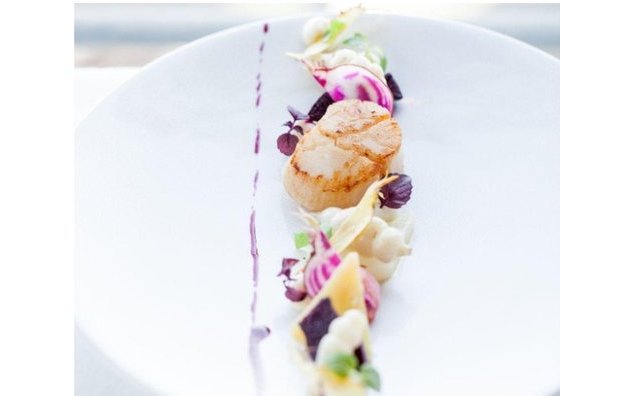 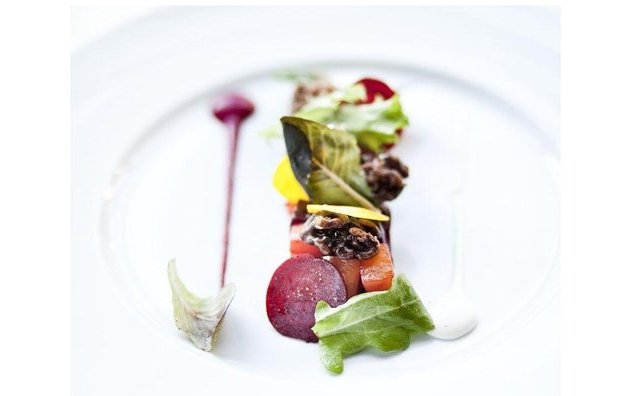 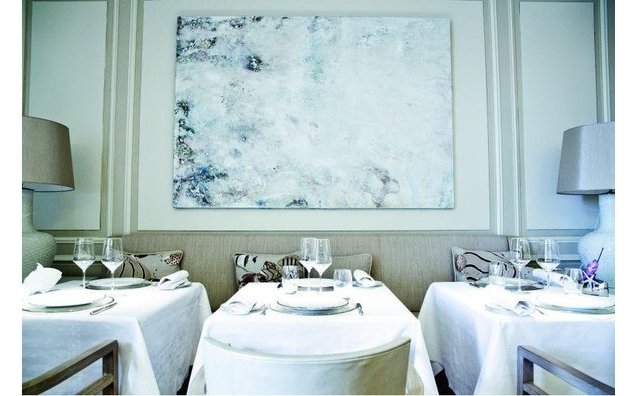 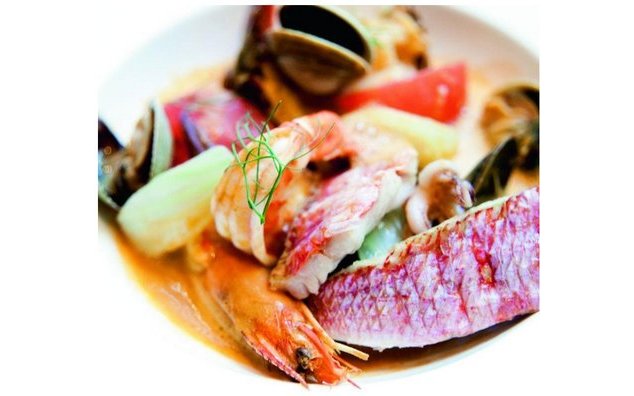