Home > News > Celebration of the first anniversary of the Paris agreement on climate (...)

On December 6, 2016, the European Union delegation in Georgetown organized a concert to celebrate the first anniversary of the Paris agreement on climate change in the presence of the President of the Republic, H.E David Granger.

Ambassador Jernej Videtic, the representative of the European Union, expressed Europe’s strong commitment to the fight against climate change and its support to vulnerable states, particularly Guyana.

The French ambassador to Suriname and Guyana, Michel Prom, outlined the collective progress made during the year following the adoption of the agreement in the frame of the COP 21 under the French presidency until the COP22 in Marrakech and France’s commitments to continue and accelerate efforts by highlighting the value of regional cooperation on the Guyana shield for the implementation of this agreement. 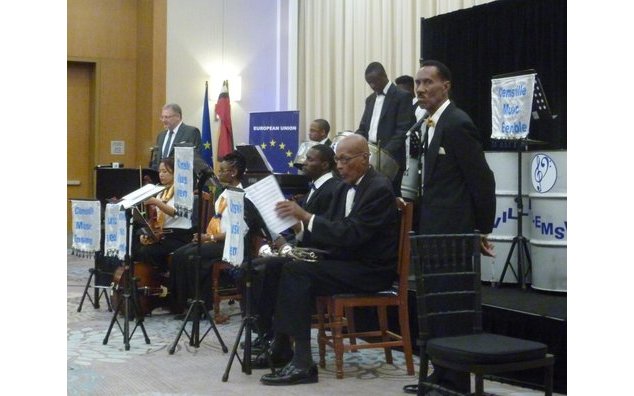 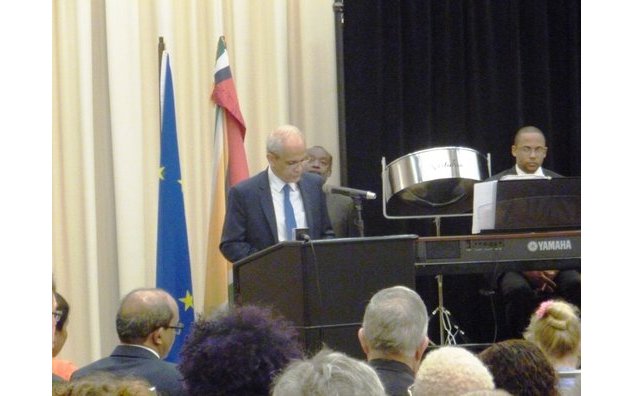